We are very happy to announce that on 19 June 2019, Jatin Shah (Ph.D.) and Hans Stols joined the Board of Directors of Alter Pharma Group NV and Alter Pharma NV.

Jatin’s most recent position was Chief Scientific Officer and Executive Committee member of Perrigo Company plc, an Irish-registered developer and manufacturer of prescription and over-the-counter pharmaceuticals. Prior to that, he held executive level positions at Mayne Pharma, Eon Labs (Div. of Hexal Pharma GmbH) and scientific positions at Warner Lambert (now part of Pfizer) and Hoffman La Roche. Jatin, who already served as Advisor to the Board before his appointment as Director, contributes a wealth of knowledge in Portfolio Management, R&D and Regulatory submission of new Rx products.

As Independent Board Member, Hans brings an extensive experience in the European generic market, including at top executive level. Up to 2017, Hans was CEO of the Belgo-Dutch listed compounding specialist Fagron NV, where before he held a non-executive Board seat. In addition to that, Hans held CEO and COO positions in various entities of the Stada Group for over twenty years. Hans is also Co-founder and Chairman of the European Generic Medicines Association and Co-founder and Chairman of the Dutch Parallel Importers Association. 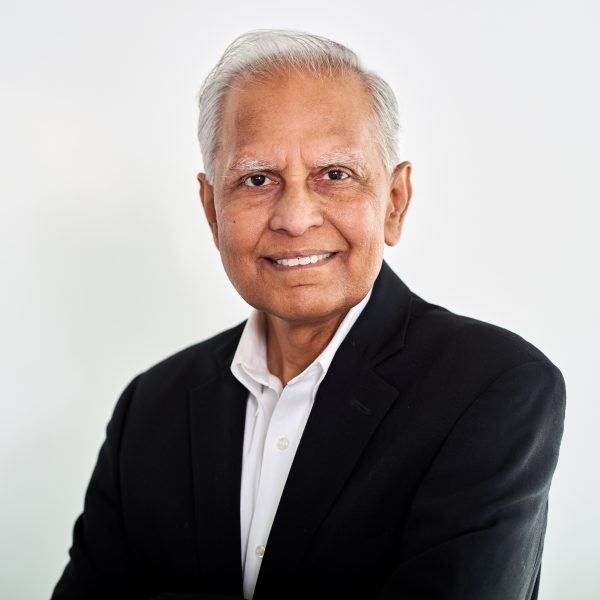